Policymakers, who make a decision tomorrow, are in a trickier spot after economy's surprise contraction 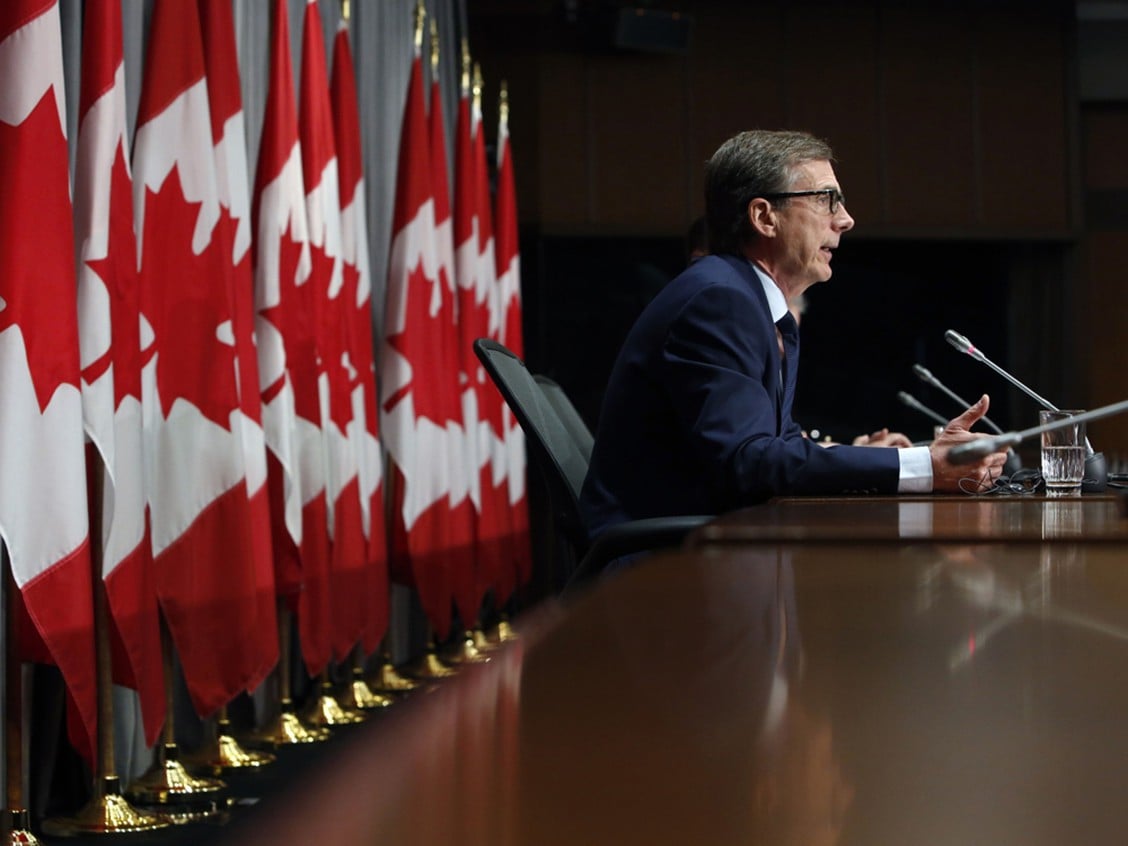 The Bank of Canada is still on course to raise interest rates to 0.50 per cent towards the end of next year, according to economists polled by Reuters, despite a surprise contraction in economic growth last quarter.

Respondents surveyed Aug. 30-Sept. 3 were almost evenly split on the risk that first interest rate hike in the post-pandemic cycle came earlier or later than they expected, with nine saying earlier and eight saying later.

Canadian policymakers were forecast to keep interest rates unchanged at the Sept. 8 meeting, according to all 34 economists in the wider poll.

The BoC is set to taper its relatively small $2 billion per week asset purchases program again – most likely in October by $1 billion – said 16 of 19 economists. That is when the central bank provides its next quarterly update on its growth and inflation forecasts.

But policymakers are now in a trickier spot, at least in the near-term, with a surprise economic contraction of 1.1 per cent reported for the second quarter, well below their expectation for 2.0 per cent growth.

Still, the median view for a rate hike in Q4 2022 have held, with 16 of 19 common contributors expecting at least one hike by end-2022 in the latest poll, compared to 14 in a July survey.

An expected 0.4 per cent economic contraction in July despite the economy reopening from pandemic lockdowns gives support for a cautious stance, and stands in contrast to a still very robust economic expansion south of the border.

“Inflation has firmed significantly and, despite the possibility of a brief period of soft growth, the overall economic recovery remains on track,” said Nick Bennenbroek, international economist at Wells Fargo.

“Against this backdrop the Bank of Canada is on course to shift to less accommodative monetary policy. Indeed, if growth or inflation were to surprise to the upside, an initial rate hike could come earlier than we currently expect.”

Canada has ramped up its coronavirus vaccination drive in recent months, with about 75 per cent of its population having received at least one dose, reducing the chances of large-scale lockdowns due to new variants.

The country is headed for an early federal election on Sept. 20. But 90 per cent of economists, 15 of 18, said the outcome would not have a material impact on their views on the Canadian economy and monetary policy in the medium-term.

“You’re likely looking at a minority government, so they will not get everything they want, no matter who wins,” said Benjamin Reitzes, rates and macro strategist at BMO.

“It does look like there will be more spending almost no matter who wins, but again, we don’t really know what will go through, so won’t really be changing any forecasts, it’s just too close to call at this point.” 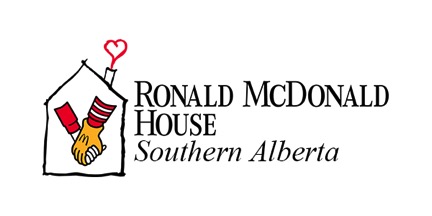